A few years ago, analogue cameras used to capture images using television lines (TVL) resolution. The higher the number of TVLs, the better the image clarity. but this resolution was not enough, hence the invention of analogue high definition cameras. they are like normal Analogue cameras, but image resolution is measured by megapixels. one mega pixels has a million pixels, thousands of tiny picture-like elements. the higher the megapixels, the clearer the resolution. one good thing with the new system is, it uses the same coaxial system used by normal analogue cameras. You simply need to replace the cameras and the dvrs, but if the integrity of the cables is ok, you do not need to replace it. You can get the cameras here 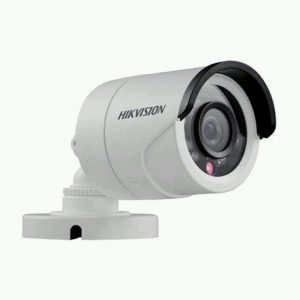 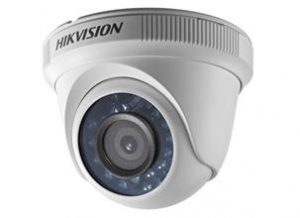